The Renieris family has its own OLIVE GROVES. At the same time, it has accomplished to organize a major part of the local cultivators into a system of complete administration. The agriculturalist of the company gives expert advice to the farmers and supervises the olive cultivation in order to make the produced olives reach a high quality standard.

The Renieris company has in its own disposal two OLIVE MILLS capable to produce three tones of olive oil per hour. The oil mills are placed in central points, at the cultivation areas, in order to ensure the direct collection of the olives from the olive grove and the instant squeeze, processes that ensure the higher quality of the produced olive oil.

A contemporary CHEMISTRY LABORATORY, recognized from the International Olive Oil Council, equipped with specialized machines capable to realize every specified chemical analysis and a fully instructed chemist guarantee the quality of the olive oil.

The entry at the section of BOTTLING & STANDARDIZATION took place in 1992 with the function of the first packing department of the company, with limited though capability. Today's ultra - contemporary installations, extending in 8.000 square meters is the result of hard work and devotion the Renieris brothers showed at their common aim. After completing the last expansion of its production capacity the Renieris company runs two independent bottling lines which are capable of producing 10.000 bottles-tins per hour, two production lines for TIN containers and one for PET bottles. The total olive oil storage capacity of the company reaches 6000 tons. 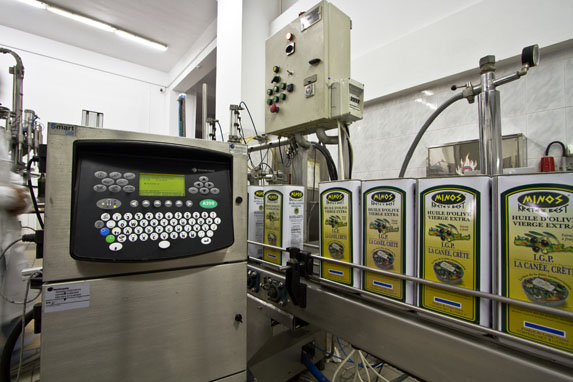 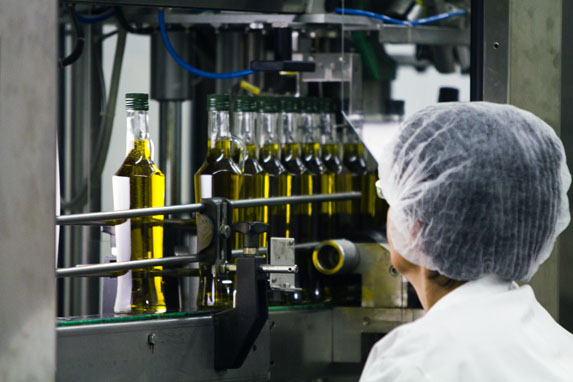 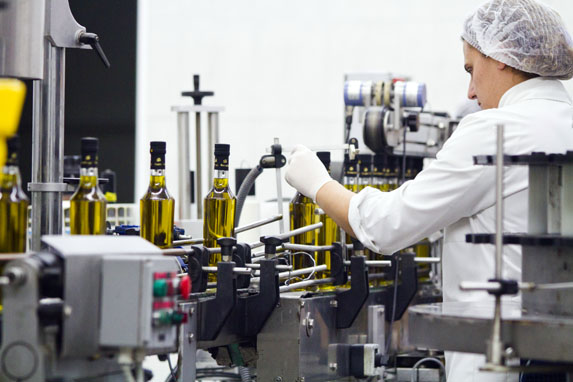 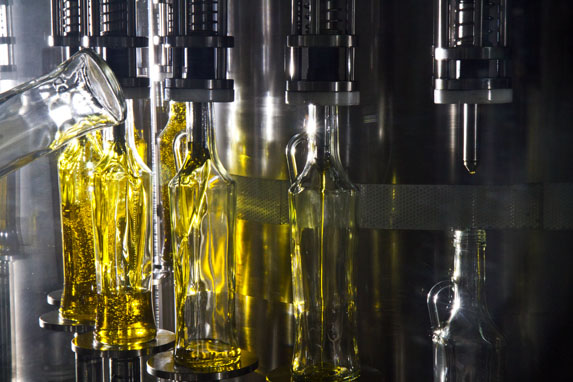 In 2015, El. Renieris & Co starts the construction of an ultramodern physical olive oil and olive pomace oil REFINING PLANT. After completing the constructions in 2019, the company owns and runs the first edible oil refinery in the island of Crete.